Check out the music video for Takin

Mikko directed our first music video, in which a mystic figure is chasen in the Turku harbour...

The Turku based band Zaquatic was founded in autumn 2019, when Akim Color (singer/basist) from Benin then living in Finland rehearsed with Antti Juntunen (guitar) and  Mikko Väärälä (drums). Before that Akim and Mikko had already played together for years in different lineups.

Since Antti Juntunen the guitarist of the band moved abroad for several months, due to his work duties in spring 2020, another guitarist Kimmo Laaksonen joined the band. Since then Zaquatic has been a trio or a quartet, depending on the circumstances. In the photos you can see Akim, Kimmo and Mikko.

The band’s music genre is Afro Zota which is mainly a fusion of Afro Rock and Afro Blues. 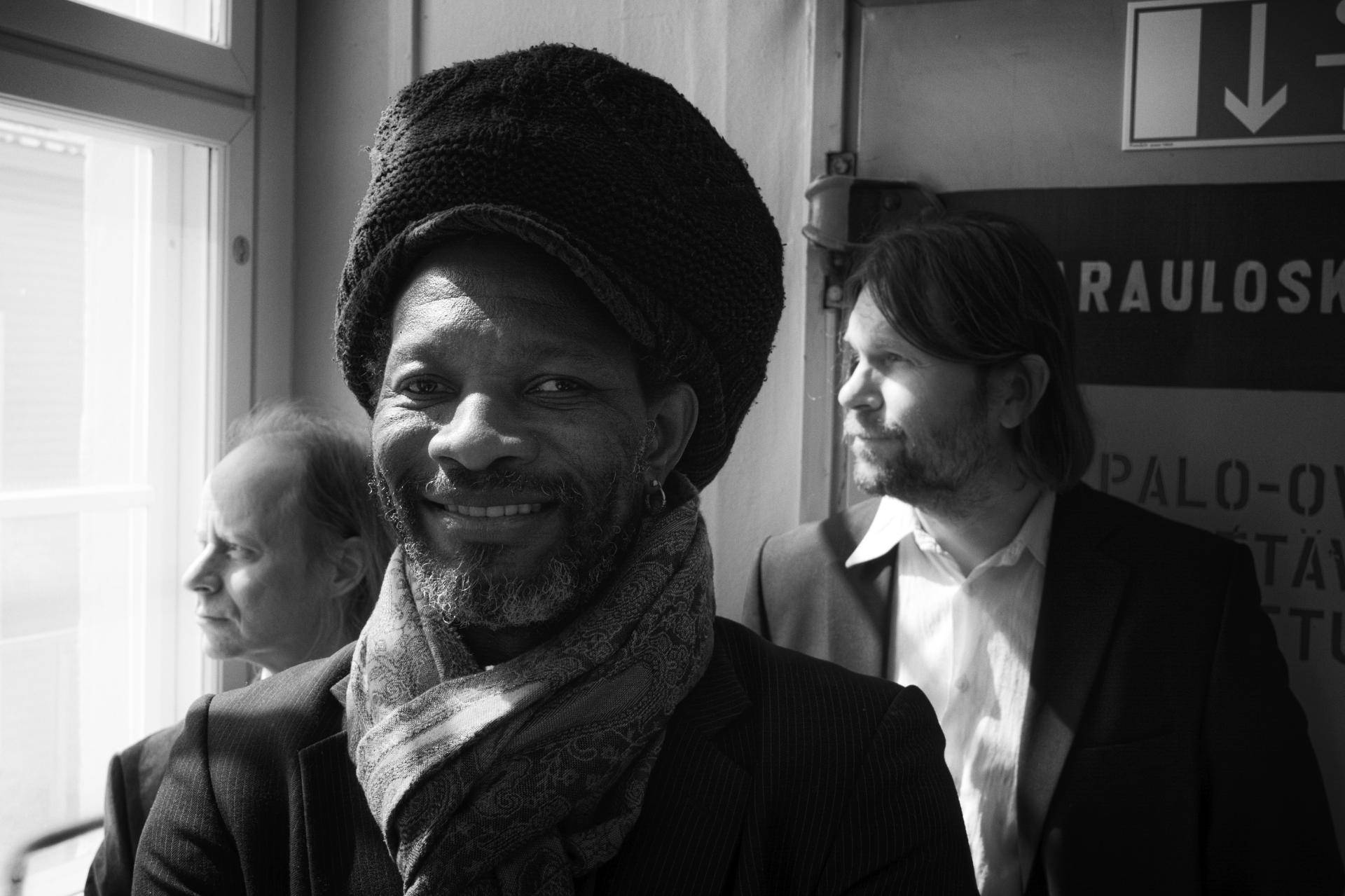 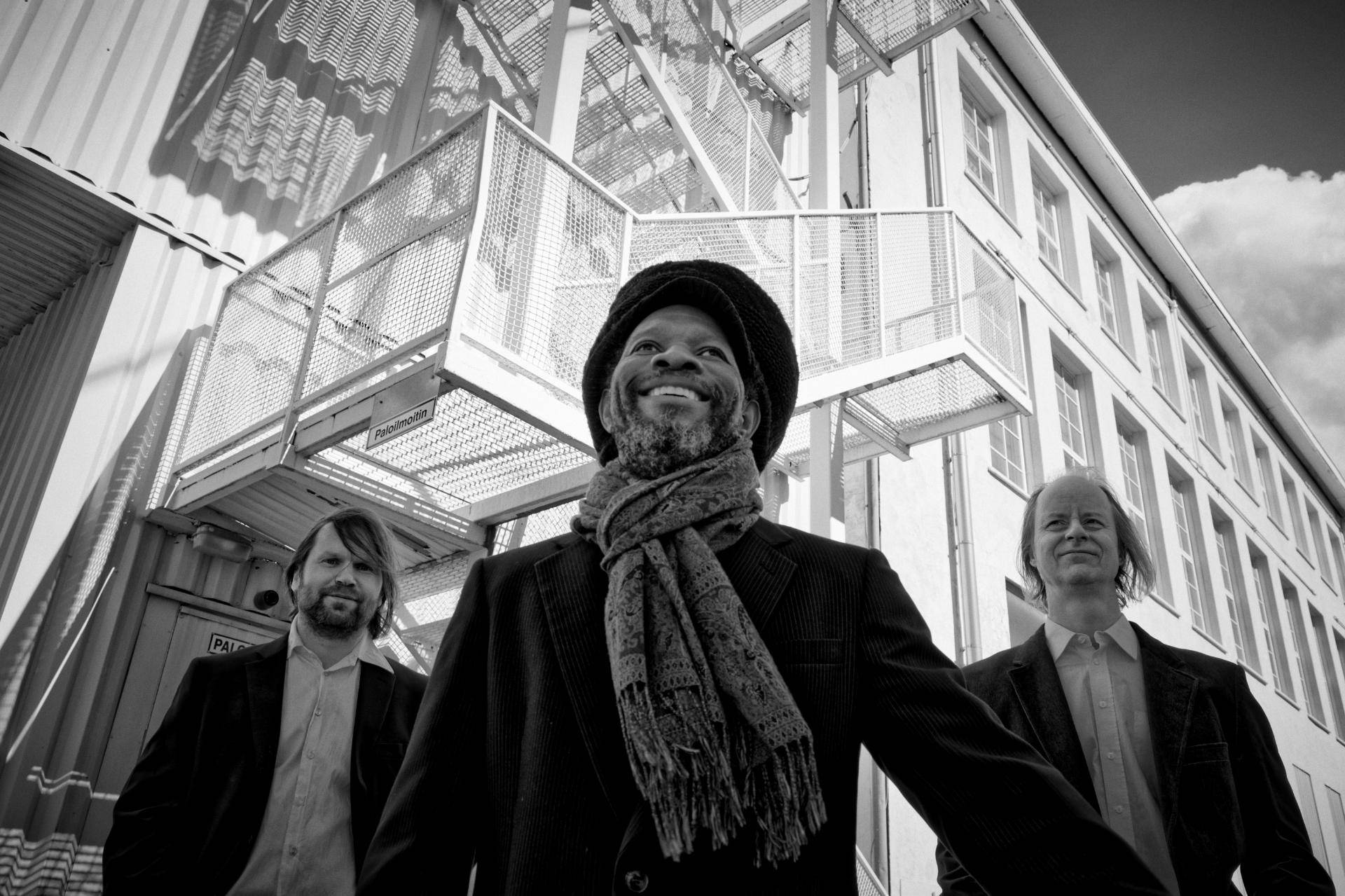 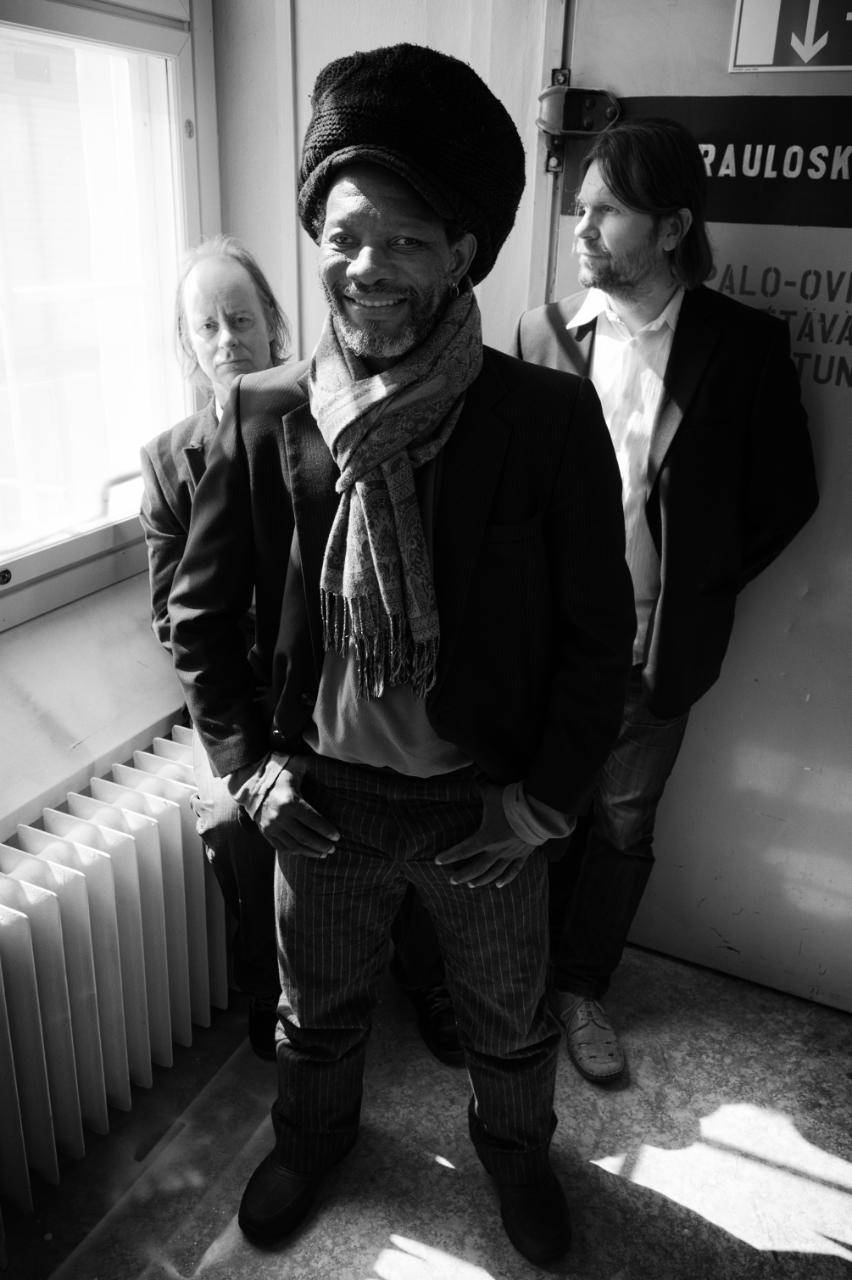 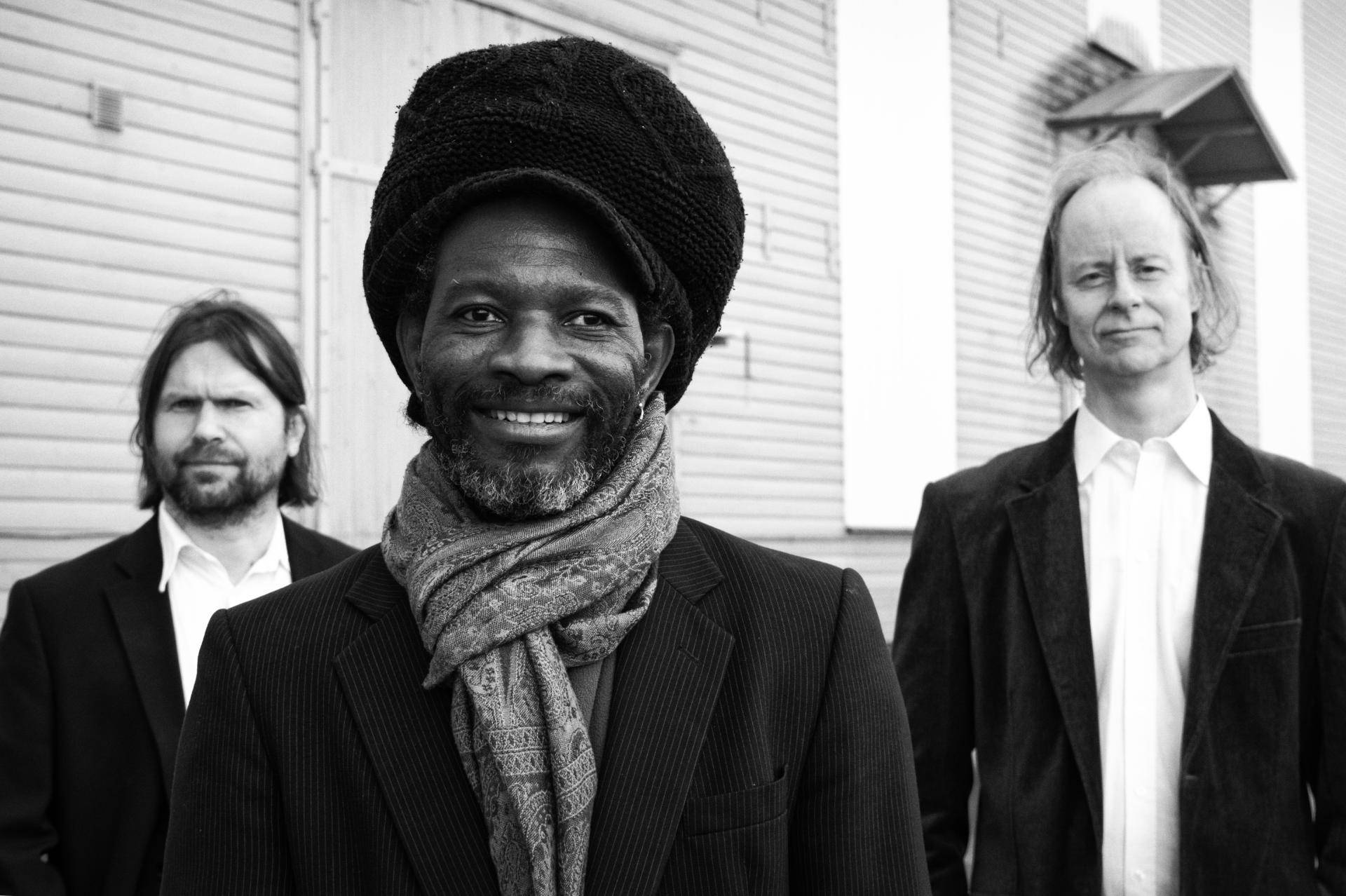 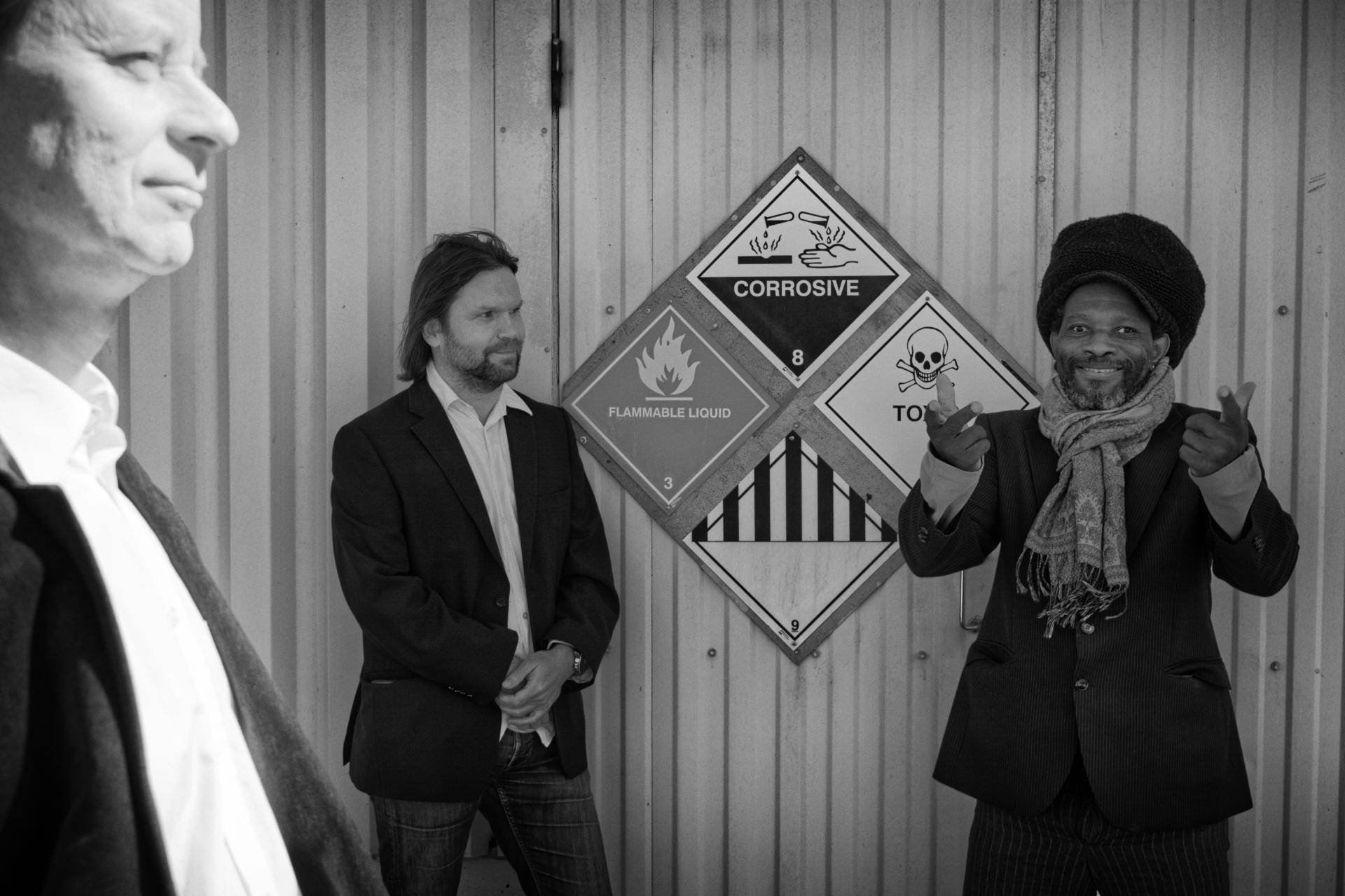 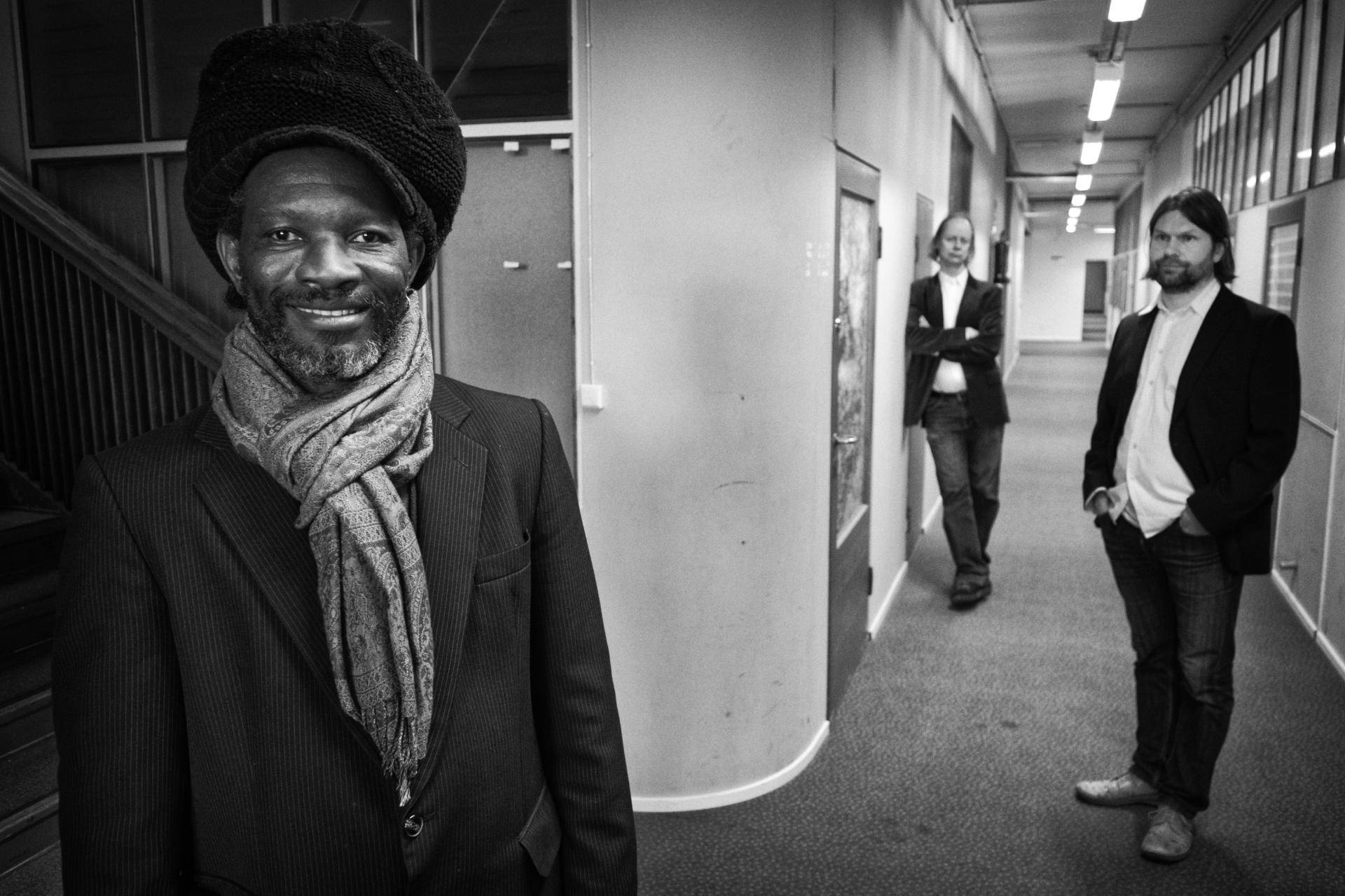 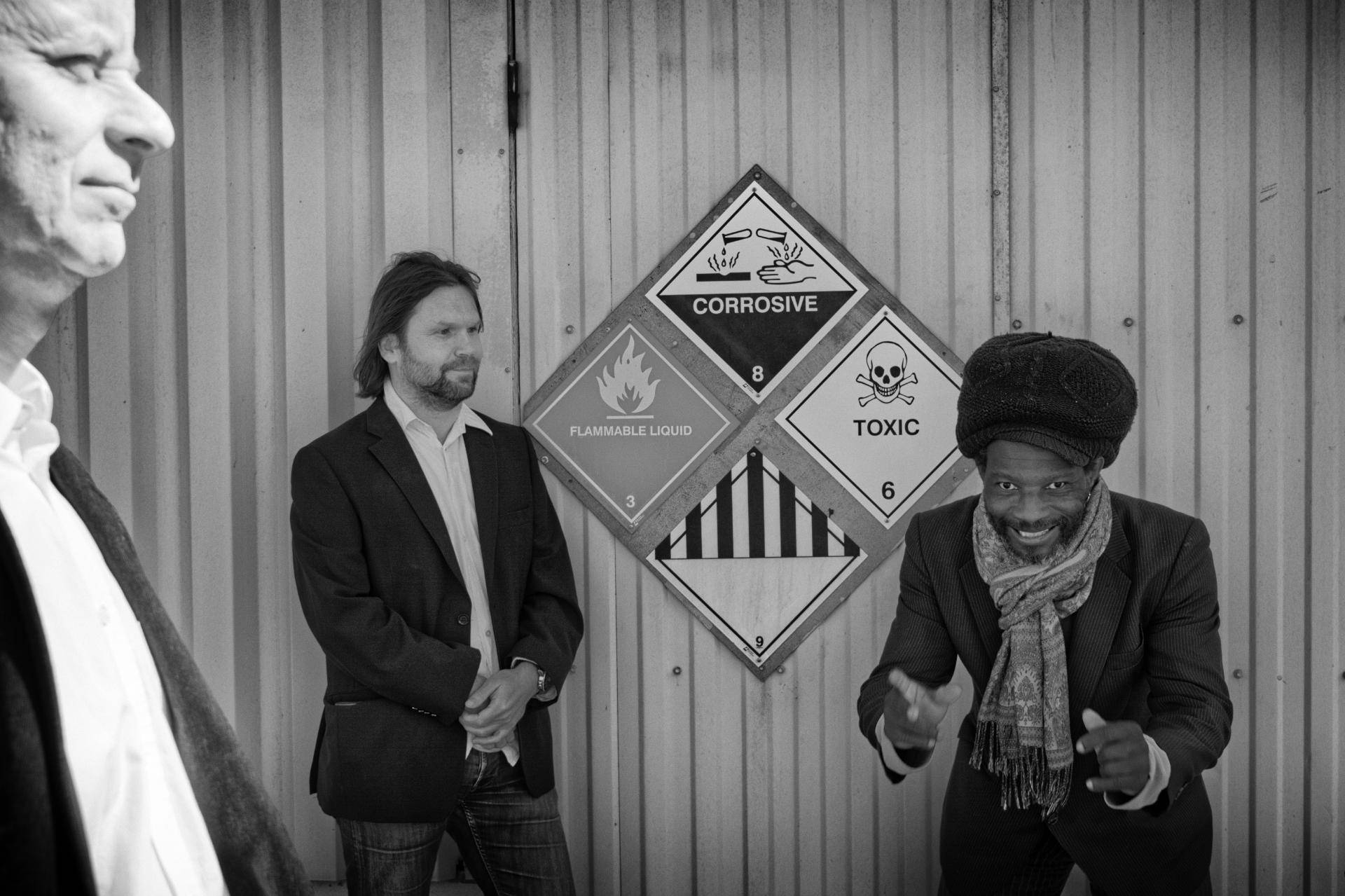 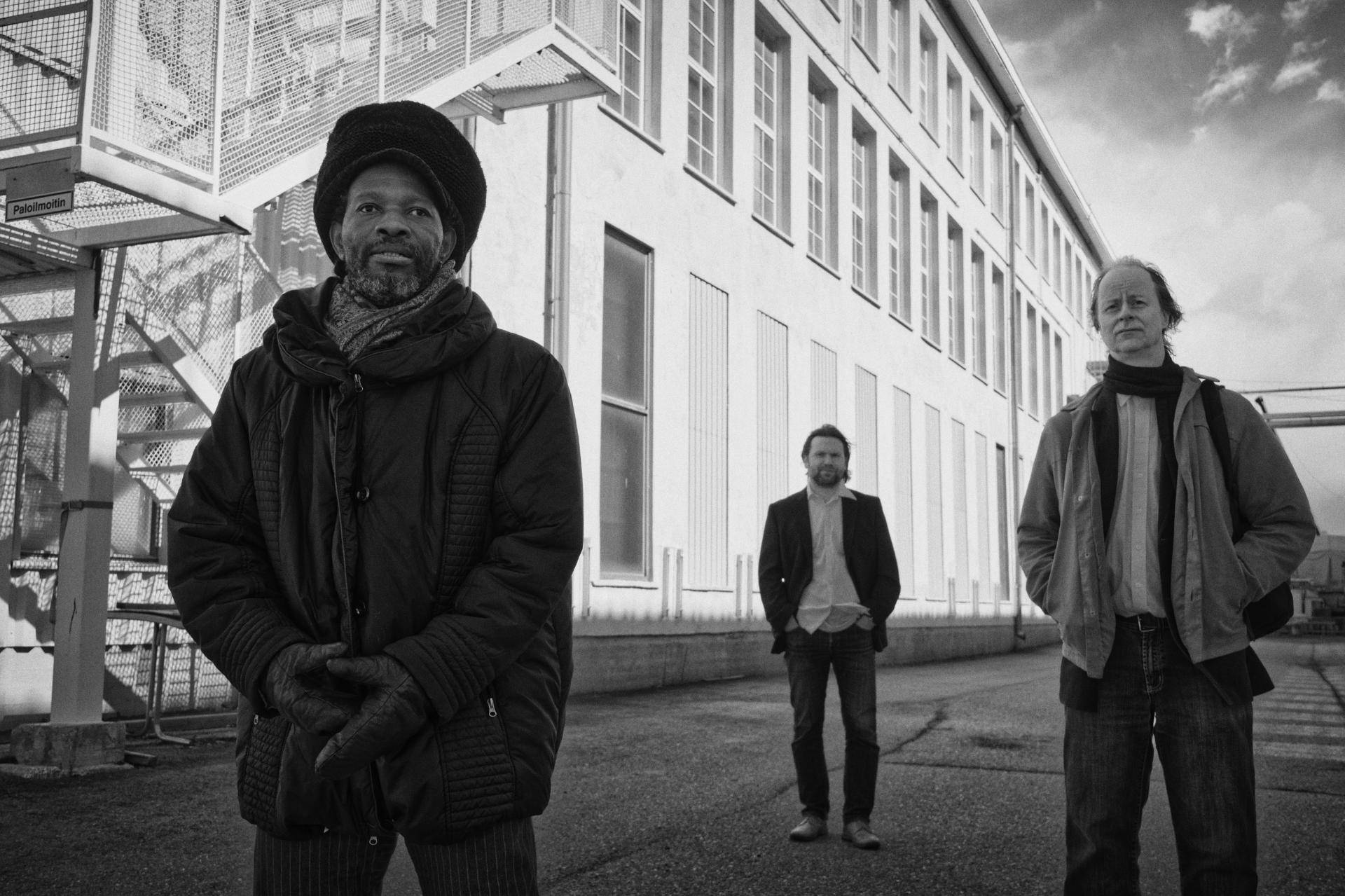 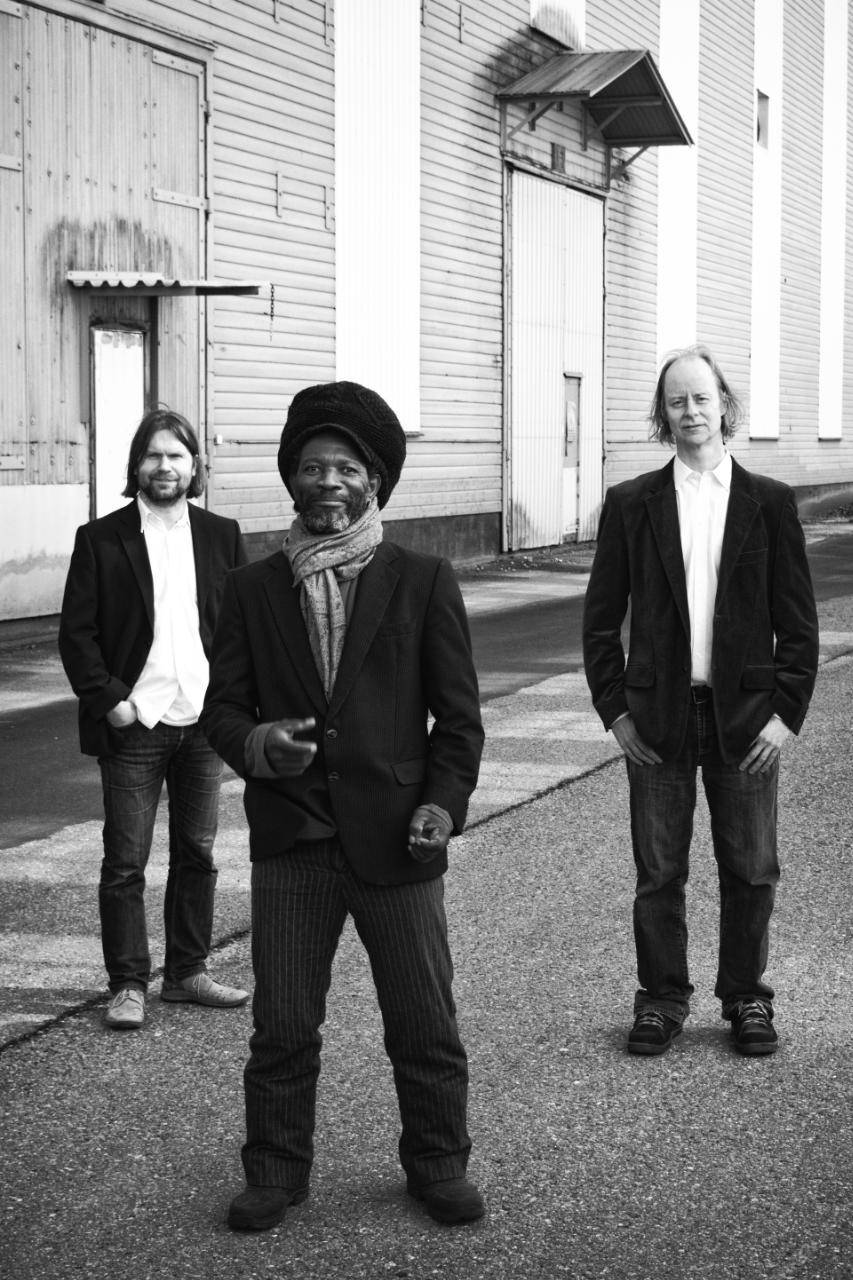 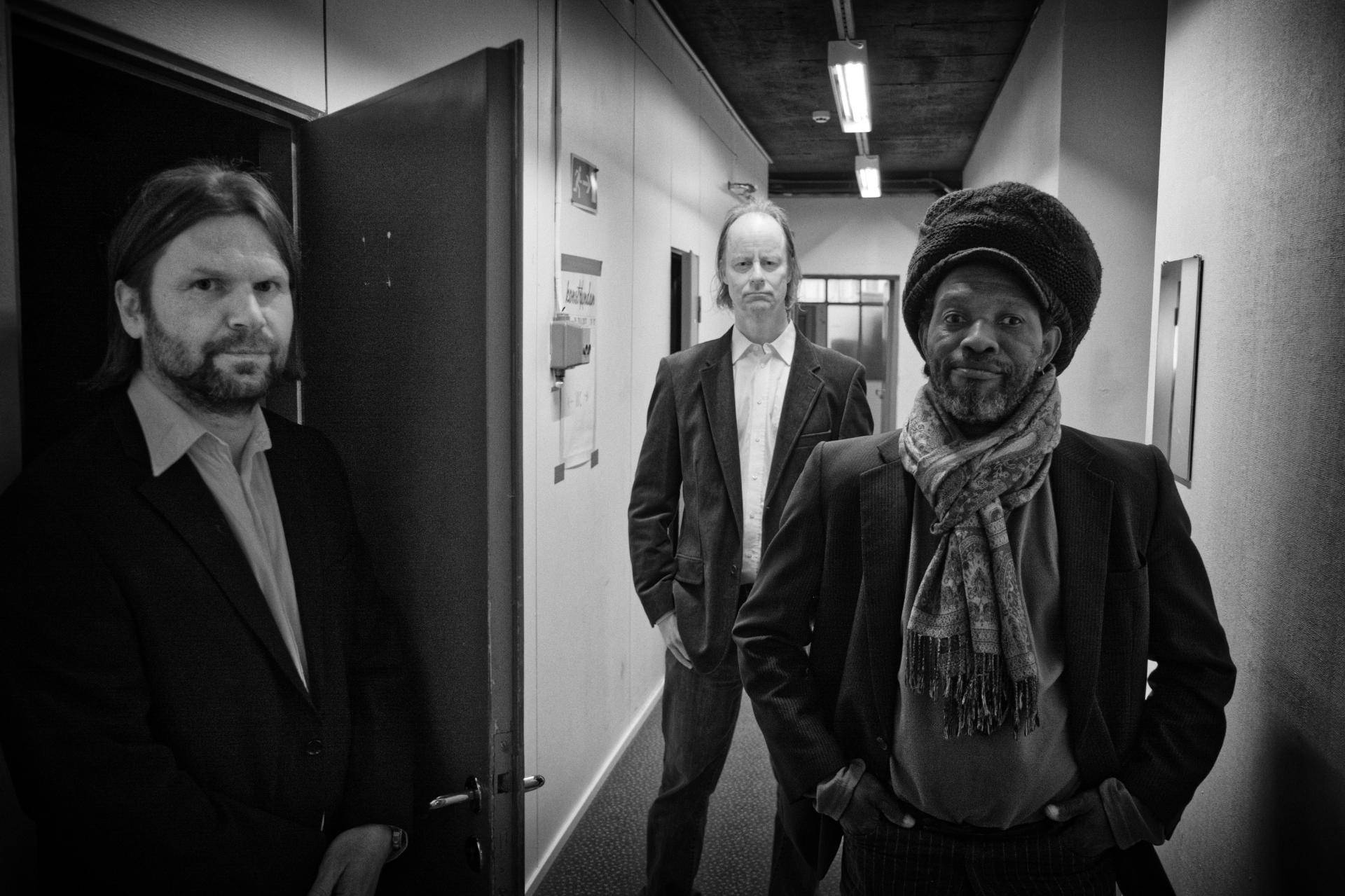